News
Minister Karanikolov: Economic growth in Bulgaria is above the average for the European Union

In the first quarter on an annual basis, the figures show an increase in the level of GDP in Bulgaria by 3.6%, compared to 2.4% for the EU. This was stated by the Minister of Economy Emil Karanikolov in his speech at the First Plovdiv Economic Forum.

Minister Karanikolov said that work is being done to support growth and maintain the positive trend, as positive signals for this are the growth of gross domestic product, trade and gross fixed capital formation. According to him, during the first quarter of 2018 gross fixed capital formation, including all foreign and domestic investments, increased by 7% and for that period they amounted to BGN 4.4 billion.

The Economy Minister also underlined that the business climate in the country continued to improve in May 2018, with the overall indicator rising by 2.1 percentage points compared to April and reaching a new long-term maximum since 2009.

"Attracting investment is a top priority in the work of the Ministry of Economy to keep growth. Important for us are the projects of local and foreign investors, which create medium and high added value and jobs for qualified specialists, "he stressed.

The Minister of Economy pointed out that during the Bulgarian Presidency of the Council of the EU a focus was laid on the main factors for the development of the Union industry. "The Bulgarian Presidency has brought the issue of European industry to the fore as a leader during the Competitiveness Council meetings. We have worked hard to adopt Conclusions on an EU Industrial Policy Strategy for Competitiveness, Growth and Innovation, "he concluded. 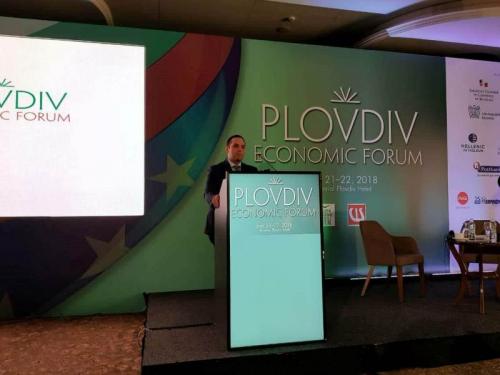 The Organized Debate between producers and designers from magazine Ideal Home, BBCWFI and Inter Expo Center took place on April… 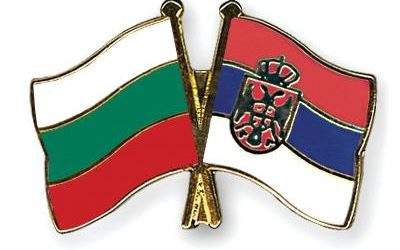 Business delegation for business forum in Nis, Republic of Serbia

The BSMEPA informs that from 18 to 19 March 2018 the Deputy Prime Minister of the Republic of Bulgaria Mr…. 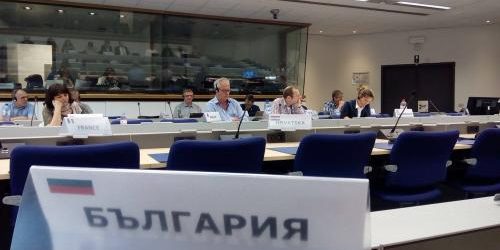 On 13th June 2017, the European Comission organized a Social dialogue with the participation of all European Furniture association…