The Bulgarian Industrial Association (BIA) held a meeting with His Excellency Mr. Masato Vatanabe and the Secretary of Economic Affairs at the Embassy of Japan in the Republic of Bulgaria – Mr. Hitoši Hatta.

Mr. Masato Vatanabe sought assistance in organizing the upcoming Bulgarian-Japanese Business Forum in the period 25-27 June 2018. The organizers are JETRO, the Ministry of Economy and the Bulgarian Investment Agency, with the special participation of Deputy Prime Minister Tomislav Donchev. The aim of the forum is to encourage investment and economic relations between companies from Bulgaria and Japan.

It is expected that in 2019 there will be three important anniversaries in the economic relations between the two countries, which are a reason for a delegation visit by representatives of the Japanese business federation “Keidanren”, with which BIA has a long-standing partnership.

In 2019, 110 years have passed since the ties between the Bulgarian Tsar and the Japanese Imperial family, 80 years since the establishment of the diplomatic relations between Japan and Bulgaria and 60 years since their reconstruction (after their break in 1944).

Bulgarian Industrial Association has made a commitment to actively cooperate and assist with upcoming business delegations from Japan and to organize bilateral business meetings. 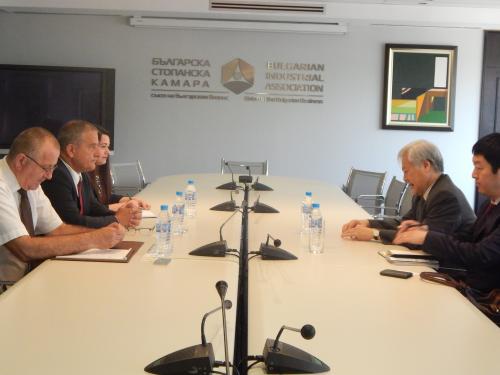 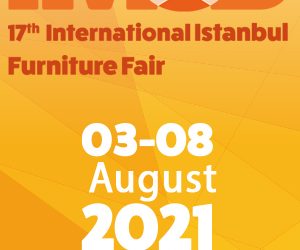